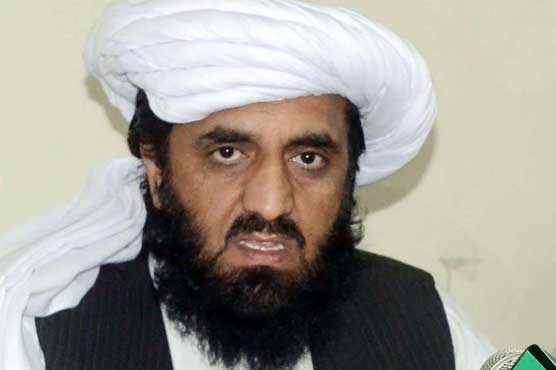 Hafiz Hamdullah spokesperson PDM has said Imran Khan has given statement in favor of Suleman Rushdi to please US, Europe and Jews about whom he says he is not slave to them. .
He said this in a statement issued here Saturday.

The satanic network has come to open after support from one devil to another devil in quick succession, he added.
He asked media not to present Shahbaz Gill as hero, he stated. This is encouragement for those elements who want revolt in army. I wonder where are institutions. Information minister and PEMRA have gone where. Ali Wazir and Shahbaz Gill are two pictures and two characters.

By announcing to hold rally, IMRAN Khan has admitted he is real mastermind, he held. Why Imran Khan is not being arrested.