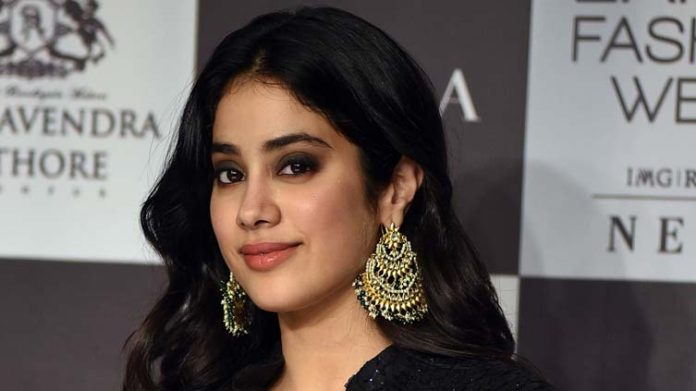 MUMBAI – Actress Janhvi Kapoor revealed that she almost decided to quit acting after she missed her sister Khushi Kapoor’s first shot on the sets of her OTT project.

In an interview, Janhvi Kapoor revealed that she visited Khushi on the sets of the OTT project on her first day and sat with her for her hair and make-up but couldn’t stick until the shot because she also had a shooting schedule.

Eloborating further, Janhvi added that she has been getting thoughts that her mom Sridevi used to have in the past. She said that she thought about leaving acting to be there and take care of Khushi.

While remembering her mother (Sridevi), Janhvi added that how Sridevi was shooting “English Vinglish” and she missed Khushi’s birthday and she called them howling like she never want to act again and just want to be there for her kids.

Meanwhile, on the work front, Janhvi Kapoor will soon be seen in a survival thriller “Mili”. She will also be seen in “Mr And Mrs Mahi” with Rajkummar Rao and Bawaal with Varun Dhawan. She was last seen in “Good Luck Jerry”.