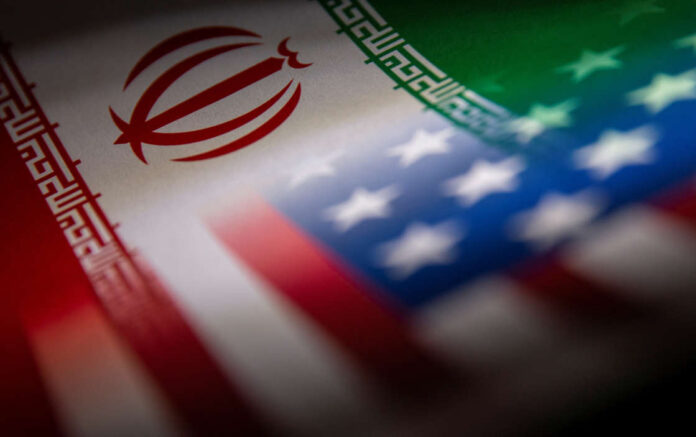 Iran said on Monday removal of U.S. sanctions is Tehran’s red line in talks with world powers in Vienna to revive a 2015 nuclear deal, an Iranian foreign ministry spokesman told a news conference, adding that talks will resume on Tuesday.

On Friday, the United States restored sanctions waivers allowing international nuclear cooperation with Iran on projects designed to make it harder for Iran’s nuclear sites to be used to develop weapons, although a senior State Department official said that was not a signal Washington was on the verge of reaching an agreement.

“The issue of removal of sanctions and Iran benefiting from it is Iran’s red line in the talks,” Saeed Khatibzadeh said.

“Washington has decided to take a step which has no impact on Iran’s economic situation … a responsible (U.S.) government should return to the deal and fulfill its obligations,” he said.

Iran, which denies ever seeking a nuclear bomb, has gradually violated nuclear limits of the nuclear pact in reaction to then-U.S. President Donald Trump’s 2018 withdrawal from the pact between Tehran and six powers and reimposing of crippling sanctions on Iran.

Tehran and Washington have held eight round of indirect talks since April in Vienna aimed at reinstating the deal, under which Iran agreed to curb its nuclear programme in exchange for removal of international sanctions that have squeezed its oil exports.

The talks paused on Jan. 28 as top negotiators returned to their respective capitals for consultations. U.S. Special Envoy for Iran Robert Malley on Sunday said he would soon return to Vienna, insisting the pact could still be revived.

Khatibzadeh said Iran’s lead nuclear negotiator Ali Bagheri Kani would return to Vienna on Tuesday, when the talks will resume.