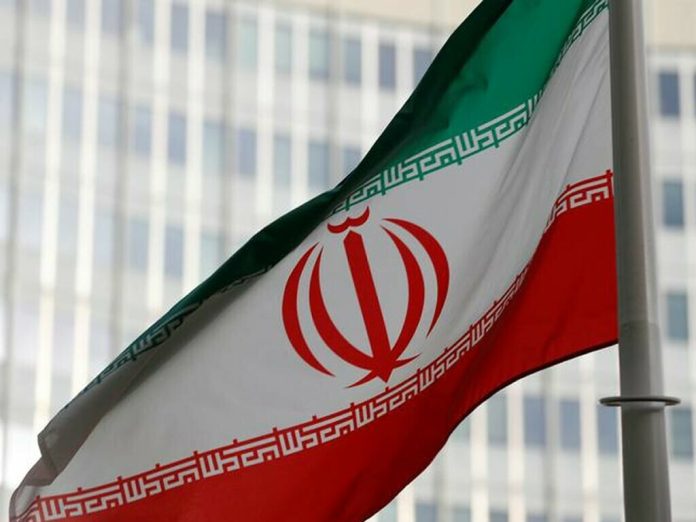 TEHRAN
An Iranian court on Thursday ruled that Washington should pay over $4 billion in compensation to the families of nuclear scientists who were assassinated in recent years, state media reported.
Iran has accused the United States, Israel, or both of a series of killings targeting key figures, including the November 2020 assassination of top nuclear scientist Mohsen Fakhrizadeh.
The Iranian court on Thursday said, based on the criminal investigations and comments by Israeli officials, “it is clear that the Zionist regime carried out the crimes” of killing the Iranian scientists, according to a copy of the verdict published by the state news agency IRNA.
Washington supports Israel “directly and indirectly” and so “the US is responsible for all actions, including assisting, supporting and carrying out terrorist acts against Iranian scientists”, the verdict added.
The accused include the US government, former presidents Barack Obama and Donald Trump, as well as other high-ranking American officials.
In November 2020, Mohsen Fakhrizadeh was killed in an attack on his car outside Tehran that the Islamic republic has blamed on Israel.
Two other nuclear scientists, Majid Shahriari and Fereydoon Abbasi-Davani, were killed and wounded respectively during simultaneous attacks in 2010.
Thursday›s verdict risks exacerbating tensions between Tehran and the West as negotiations to restore the 2015 nuclear deal between Iran and world powers have hit an impasse.
The talks have been stalled since March amid key differences between the US and Iran, including Tehran›s demand that Washington remove the Revolutionary Guards, the ideological arm of Iran›s military, from a terrorism blacklist.
The 2015 deal gave Iran sanctions relief in exchange for curbs on its nuclear programme to guarantee that Tehran could not develop a nuclear weapon — something it has always denied wanting to do.
But the US unilaterally withdrew from the accord in 2018 and reimposed biting sanctions, prompting Iran to begin rolling back on its own commitments.