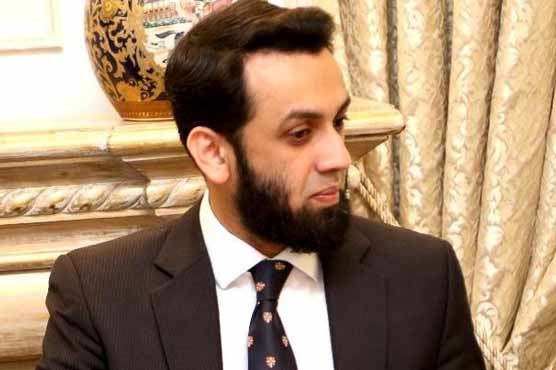 PML-N leader Atta Tarar has said president and governor have been left with no way now for subversion of the constitution.
“It is incumbent on governor to uphold the constitution. He was interpreting the constitution as per his own will. The court has declared this his interpretation wrong”, he said this while talking to media men here Wednesday.

It is imperative to administer oath to chief minister after his election, he held. Governor should hold oath taking ceremony tomorrow or before.

He went on to say president has not implemented court’s orders. President and governor Punjab have subverted the constitution.

He underlined “ summary has been sent to remove you from your office. Go home with honor. Now no way is left for president and governor. They can no more resort to subversion of constitution.

Governor Punjab has turned governor house into centre of conspiracies, he remarked. If constitution is trampled and law is not implemented then we will resort to courts now, he added.