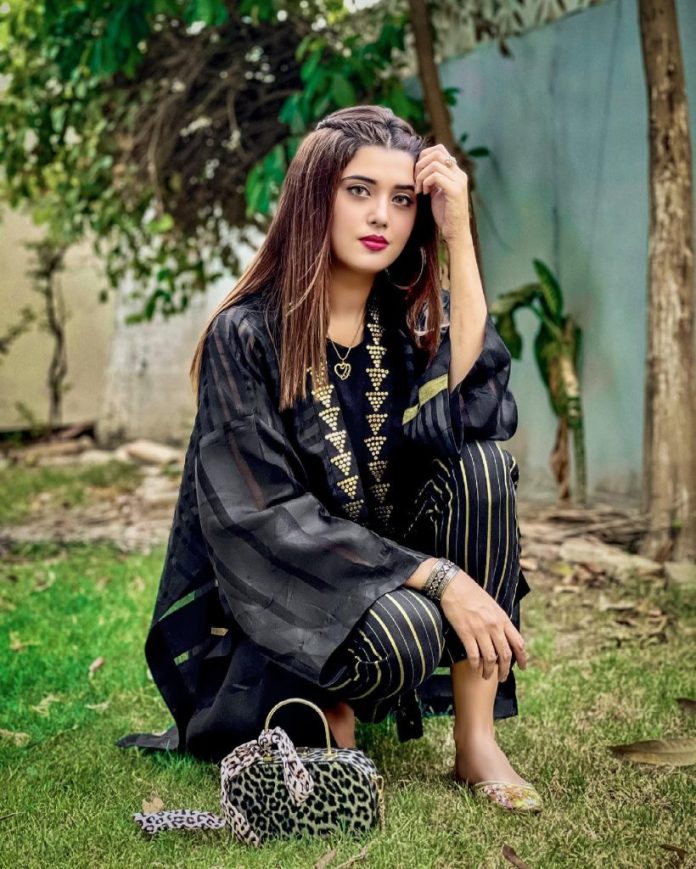 Tiktoker Kanwal Aftab recently landed in controversy when she was alleged by a brand for behaving ‘unprofessionally’ and ‘unethically’.
According to details, a small clothing brand “Closet By Tahira” has accused Kanwal of not giving a due coverage and copyrights to their brand.
The brand while sharing screenshots of their representative’s chat with Kanwal, claimed that Kanwal asked them to send her PR packages of her own choice, but she never gave credit to their brand, neither posted anything on her social media regarding their brand and items she received.
The brand further stated that Kanwal started ignoring them and later she misbehaved with them when she was asked to give credit to the brand as it was a PR package. Kanwal also lied to the brand that she hasn’t received the clothes yet but they were actually received by Kanwal’s family.