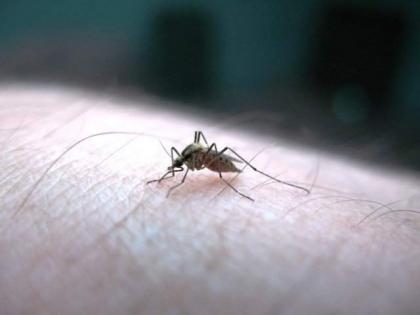 Peshawar
Commissioner Peshawar Division Riaz Khan Mehsud has issued instructions to involved elected local body representatives in the campaign to control dengue, said a handout.
Riaz Mehsud said that effective involvement of the elected local body representatives will not only help in making the awareness campaign successful but will save vulnerable population from dengue born diseases in the division.
Commissioner Peshawar held an important meeting in this connection wherein important decisions were taken about the controlling of dengue.
Deputy Commissioners of five districts of Peshawar division including Nowshera, Charsadda, Mohmand Tribal District and Khyber, Deputy Health Commissioners, District Health Officers, TMs and administrative officers of other concerned agencies attended the meeting.
A special briefing was given to the Commissioner Peshawar Division separately on the arrangements for increasing the intensity of heat, recent rains and prevention of mosquito breeding due to them.
The anti-dengue campaign was successful in the meeting.
Public awareness campaign with accelerated steps to create It was also decided that the elected local body representatives who have close ties with the people and who can play a vital role in making the awareness campaign a success.
Riaz Khan Mehsud directed all the Deputy Commissioners to include the elected local body representatives in the campaign and invite all the Tehsil Chairmen to the meeting to make the awareness campaign a success.
At the Union Council level, door-to-door awareness campaigns should be intensified with Village Council Chairman, Neighborhood Chairman, Councilors, Youth Councilors, Farmer Councilors and Women Councilors.
Commissioner Peshawar Division Riaz Khan Mehsud also announced daily monitoring of the anti-dengue campaign and demanded daily report