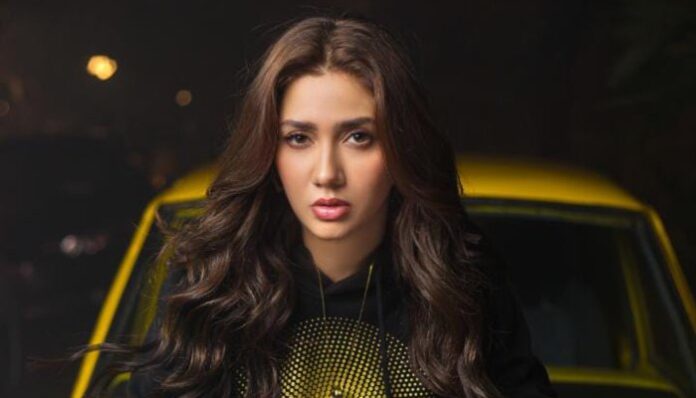 Islamabad : Mahira Khan is leading Pakistan film and drama actress who has represented Pakistan globally.
Recently, Mahira took it to twitter to laud drama serial ‘Raqeeb se’.
‘Raqeeb se’ is a Pakistani romantic drama series produced by Momina Duraid under banner MD Productions. It is written by Bee Gul and directed by Kashif Nisar. It features an ensemble cast including Noman Ejaz, Sania Saeed, Iqra Aziz, Hadiqa Kiani and Faryal Mehmood in lead roles. It aired on Hum TV from 20 January 2021 to 27 May.
Mahira Khan while praising the drama wrote “Everytime I see a clip, a scene, even a just a still of Raqeeb Se.. I feel something tug at my heart. It calls out to your soul. Take a bow Kashif Nisar, Bee Gul.. and the tremendous cast and crew of this serial. Pure gold”