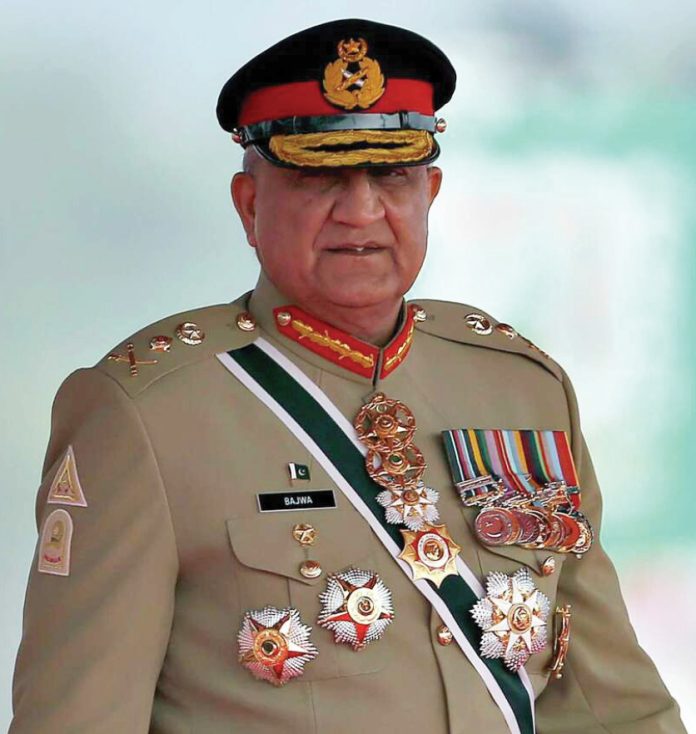 Chief of Army Staff General Qamar Javed Bajwa has said Pakistan Army stands with flood affected population in this difficult testing time and shall undertake the assistance effort as a national obligation.
He made the remarks when he called Commander Balochistan Corps to get an update on Flood situation.
The Army Chief directed the commander to undertake all measures to assist government of Balochistan for rescue, relief and rehabilitation efforts on emergency basis in coordination with civil administration.
General Qamar Javed Bajwa said unprecedented rains have caused devastation to human life and communication infrastructure especially in Balochistan. He said Army resources will be utilized to help affected population and restore critical communication infrastructure as immediate temporary measure.