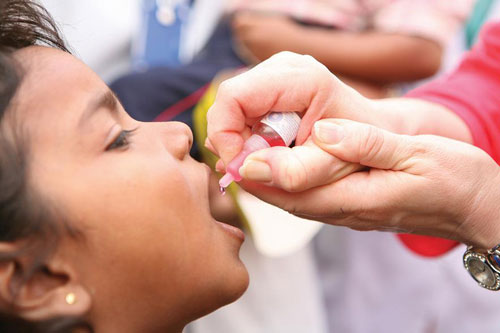 The mobile teams, the health authorities visited door-to-door to administer anti-polio drops to children under five years of age.

Deputy Commissioner Hameed Ullah Khattak said that special measures were being taken to make Tank polio-free so that we can all work together for our future.

He said that the role of health officials, polio teams and law enforcement agencies including Pakistan Army, FC South, district and police administration are very important and commendable.