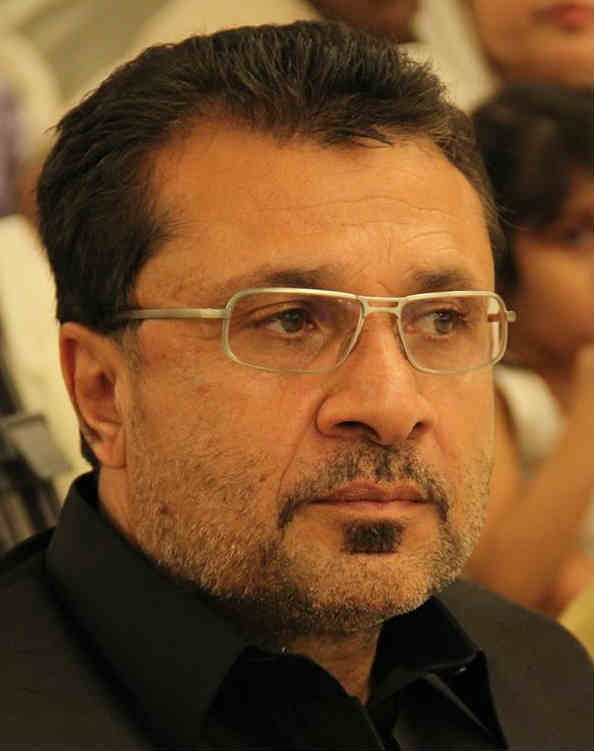 PESHAWAR
Secretary Information PPP Khyber Pakhtunkhwa Amjad Khan Afridi has said that all narratives of the PTI Chief Imran Khan have proved false and the long march on the capital has also proved as ‘Save Farah Gogi March.
Addressing a press conference here in Peshawar Press Club (PPC) on Wednesday, he said that the PTI chief is making all national institutions controversial and has played havoc with the national economy.
The PPP leader said that the PTI chief was accusing the leadership of his rival political parties of corruption, but he himself has robbed Tosha Khana of gifts received by him from the rulers of other countries.
Criticizing the performance of the provincial government of Khyber Pakhtunkhwa, he asked the Chief Minister Mahmood Khan to focus on the welfare of the people of the province instead of spending the resources of the province on the publicity of his party chief.
He said that the provincial government has brought the financial position of the province on the verge of bankruptcy. He said that the provincial government is not even in the position to clear the pending bills of the contractors.
To a question, he said that re-organization of PPP has been completed and very soon Chairman Bilawal Bhutto will visit the province to address party conventions in Peshawar and Kohat.
To another question about the popularity of the party in the province, he said that PPP would give surprises to its opponents in the next general elections.