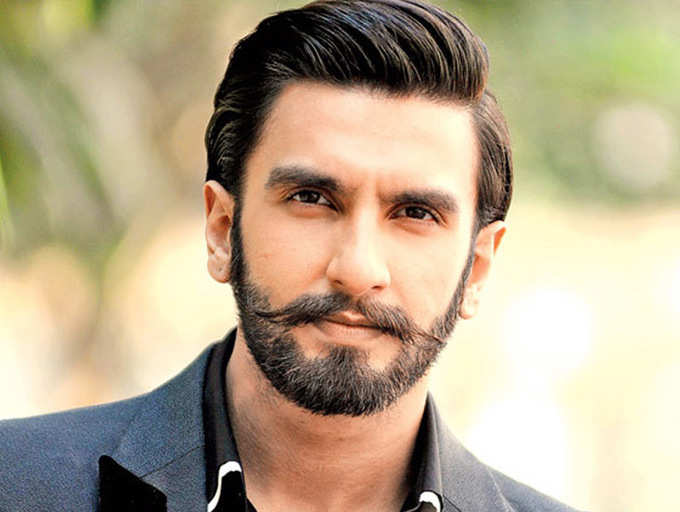 With Kabir Khan’s World Cup recreation in 83 underperforming at the box-office, Ranveer Singh done with real-life characters. No more bio-pics for the popular actor.

A source in the know informs, “Ranveer has been offered several bio-pics including Meghna Gulzar’s Sam Maneckshaw film which he said no to (and which Vicky Kaushal is now doing). After Bhansali’s Bajirao Mastani, Padmaavat and now Kabir Khan’s 83 (where he plays Kapil Dev), Ranveer will stay off real-life characters for a while.”