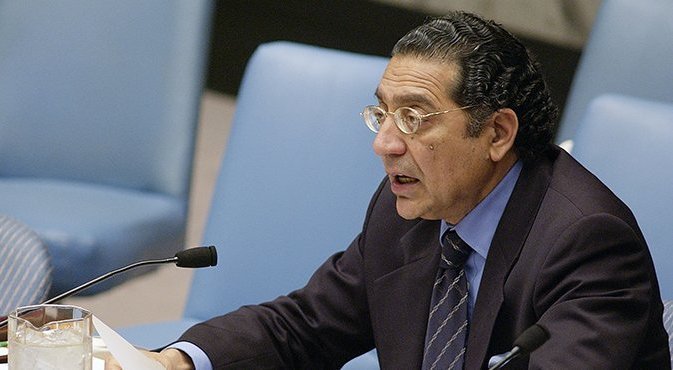 At the United Nations, Pakistan has urged called on world body to step up its efforts and urgently resolve the Kashmir dispute in order to halt Indian atrocities in Indian illegally occupied Jammu and Kashmir and prevent a threat to regional and global peace and security.
This was stated by Pakistan’s permanent representative to the United Nations, Ambassador Munir Akram, while commenting on the report of the UN chief on the work of the Organization.
He said United Nations and the Secretary General can do much more to address peace and security threats by fully using the authority provided by the United Nations Charter.
The Pakistani envoy said, the primary threat in South Asia is posed by the dispute over Jammu and Kashmir.