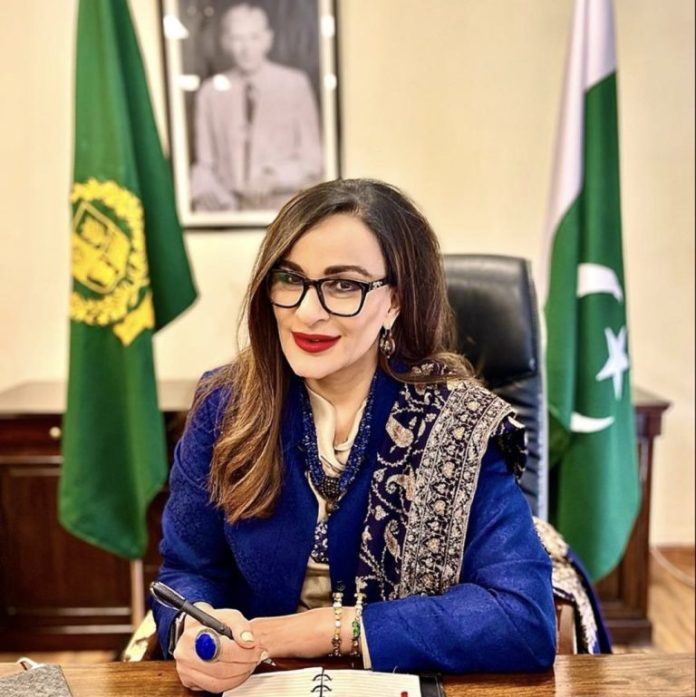 In a series of tweets, the Federal Minister expressed that Imran Khan and his party had always railed against parliamentary democracy.

Senator Sherry Rehman said in his (Imran Khan) eyes, the system in which he gets power is correct, then be it the presidential system.

“He is a dictator in the guise of a politician himself,” she alleged. The Minister added that by mocking the moral standards of the people of Pakistan, Imran Khan had humiliated every Pakistani.

The man who was disqualified due to corrupt practices was now teaching the nation high morals, she said, adding, “If he himself follows moral principles, why is he not leaving politics after disqualification?”

The Minister said the political parties and the nation had made sacrifices for the restoration of the constitution and parliamentary democracy in the country. “Imran Khan’s 26 years of political struggle have been spent in eating money in the name of charity. But our leaders and workers have sacrificed their lives for the restoration of this democratic system,” Sherry Rehman said.