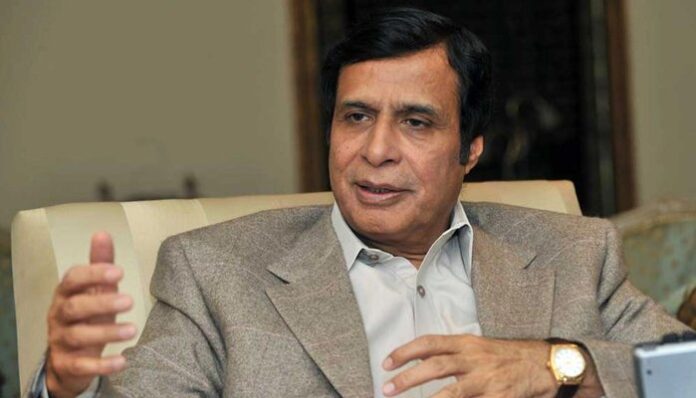 Expressing regret over the Sialkot incident, Ch Parvez Elahi said that the incident was un-Islamic and inhumane. “We extend our heartfelt condolences to the Government of Sri Lanka and the family of the victim. The inquiry into the incident should be completed and the culprits should be punished as soon as possible,” he said.

Ch Parvez Elahi gave Qari Hanif Jalandhari a frame of Quranic verse and hadith prepared regarding Khatam-e-Nubawwat ? which will be prominently displayed in all government offices.

Qari Hanif Jalandhari presented to Ch Parvez Elahi a translation of the Holy Quran which was unanimously approved by the scholars of all schools of thought in Pakistan. He said that this is the second major achievement after Qarardad-e-Maqasid, the same translation of Holy Quran will be teaching in schools through Punjab Text Book Board.