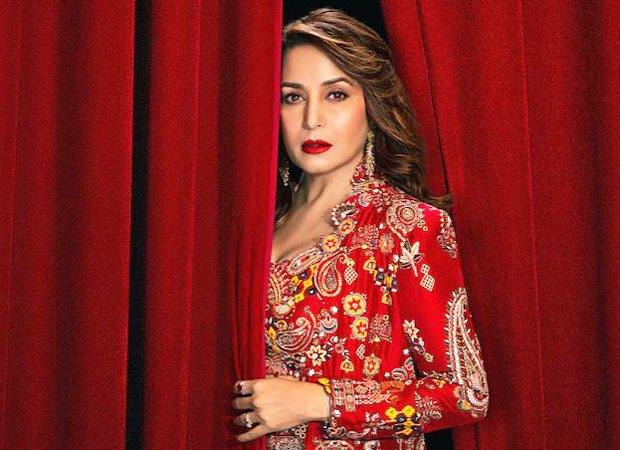 Earlier this year in February, we saw the Madhuri Dixit starrer The Fame Game hit the popular streaming platform Netflix. Consisting of eight episodes, the show followed the story of a popular actress Anamika, played by Madhuri, India’s most famous actress who goes missing. Following this a search for her is launched which gradually chips away at the flawless facade of her life and family, revealing painful truths. Though the first season of the show received rather good feedback from the audience, Bollywood Hungama has learnt that the OTT streaming giant has decided on dropping the second season from its catalogue.

Informs a well-placed industry source, “The Fame Game season 2 was set to commence towards the end of this year. However, now Netflix India has dropped the show from its catalogue essentially cancelling season 2 of the show.” Prod the source about the reason behind this cancellation and he continues, “Given the way things have been progressing and more filmmakers and content creators approaching OTT platforms, Netflix and the likes have a vast array to choose from. As for cancelling The Fame Game season 2, the reasons could be anything from lack of good content to production budgets. In fact, since season 1 did so well, ideally Netflix would be looking to up the game with The Fame Game season 2. But with the show being dropped it looks like the content wasn’t up to the mark.”

While it still remains unclear whether The Fame Game season 2 was dropped due to a lack of good content, the source claims that the makers of the show still have a chance of reviving the project. “Though Netflix India has dropped the show for now, if in case it was the content, the same can be reworked and adjusted. Once done, the second season can be reviewed by the OTT platform and even re-added to their catalogue. Right now, Netflix is concentrating on expanding a catalogue that features good content that will appeal and connect with the mass audience in India.”

As for the show, The Fame Game season 1 featured Madhuri Dixit in the lead role as Anamika Anand, alongside Sanjay Kapoor, Manav Kaul and Muskkaan Jaferi.