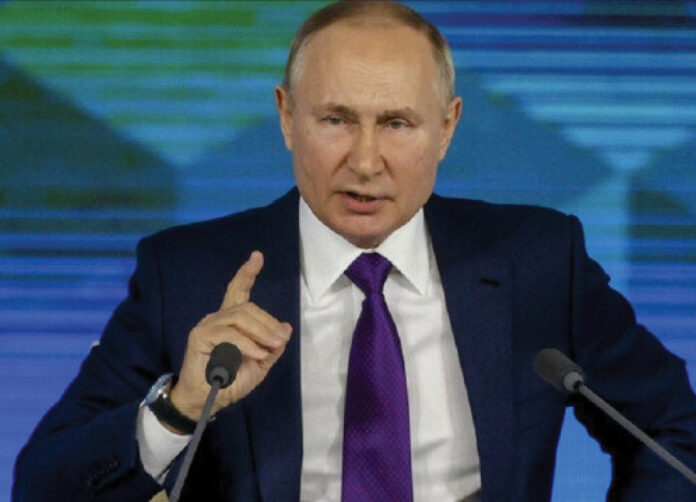 United states
The US and NATO ignored Moscow’s principal concerns in their responses to the country’s proposals on security guarantees, Russian President Vladimir Putin said.
Though the Russian leadership is still examining the documents it received from Washington and Brussels, it is clear that they lack an adequate response to Moscow’s three key demands, Putin said at a news conference after a meeting with Hungarian Prime Minister Viktor Orban.
Speaking in Moscow, Putin noted that these three demands were for NATO to stop expanding eastward, written guarantees against the deployment of strike weapons near Russia’s borders, and the return of NATO’s military infrastructure in Europe to their 1997 positions.
Speaking about the situation in Ukraine amid increased tensions, Putin said that by posing threats against Russia, this country creates risks for itself.
He said Ukraine was a tool being used to contain Russia for the US, accusing Washington of trying to engage Moscow in an armed conflict.