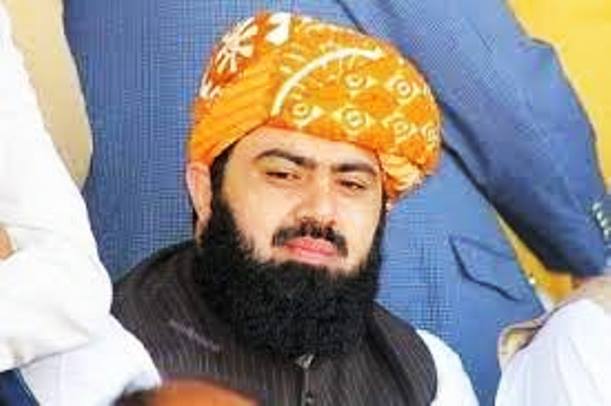 Federal minister of postal services Moulana Asad Mehmood said that we have to be united and will face all kind of evil (fitna) against the state with solidarity.
While addressing the ceremony of diamond jubilee of Pakistan postal services on Friday, federal minister said that he will not only end the deficit but also make it profitable and will not end the saving accounts.
He also thanked the officials and staff for the arrangement of special event to mark 75th anniversary of Pakistan postal services.
Pakistan postal service also issues memorial ticket on this special occasion, he continued that they will also digitalize the postal services. We will give pensions to pensioners and reopen our closed post offices. We will increase our revenue.
He said Pakistan came into being on the name of Islam, due to which we have various enemies who never wants this country stable but will work hard to bring stability by strong economy.