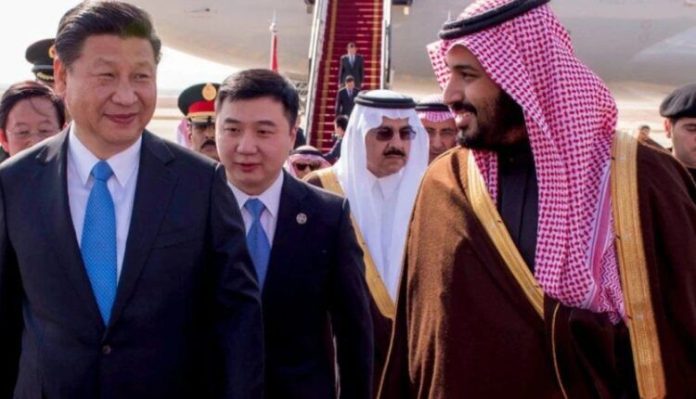 Chinese President Xi Jinping will attend the first China-Arab States Summit and the China-Gulf Cooperation Council (GCC) summit in Riyadh, Saudi Arabia, and pay a state visit to Saudi Arabia from December 7 to 10 at the invitation of King Salman bin Abdulaziz Al Saud of Saudi Arabia.

In the lead-up to the summit, the first of its kind between China and Arab states, the Chinese Foreign Ministry issued a report on China-Arab cooperation in the new era, describing the summit as a milestone event and noting that Beijing will take it as an opportunity to promote the building of a China-Arab community with a shared future in the new era.