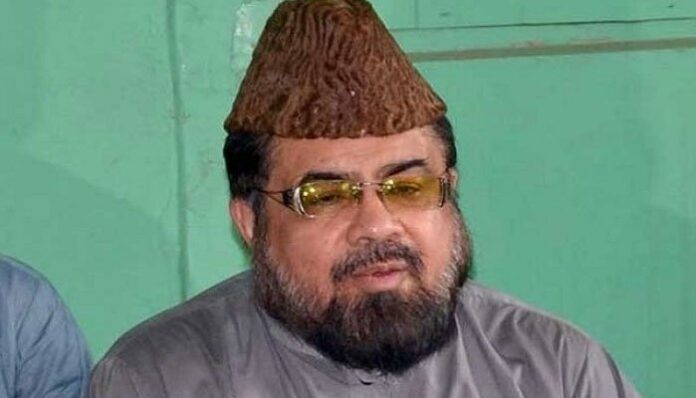 Islamabad – January 23 (Online): The family of controversial religious cleric Mufti Abdul Qavi has Friday locked him in a house room and forcibly took away his phone after his objectionable videos went viral on social media, reported a private TV channel.
The family has said Mufti Abdul Qavi has severely hurt their reputation. They have thus renounced his Mufti title. “Call him Abdul Qavi only,” the family said earlier today.
It added the family is getting him psychiatric treatment and he has been detained inside a locked room with no mobile phone.

Ukraine Embassy to celebrate Day of Unity on Jan 22