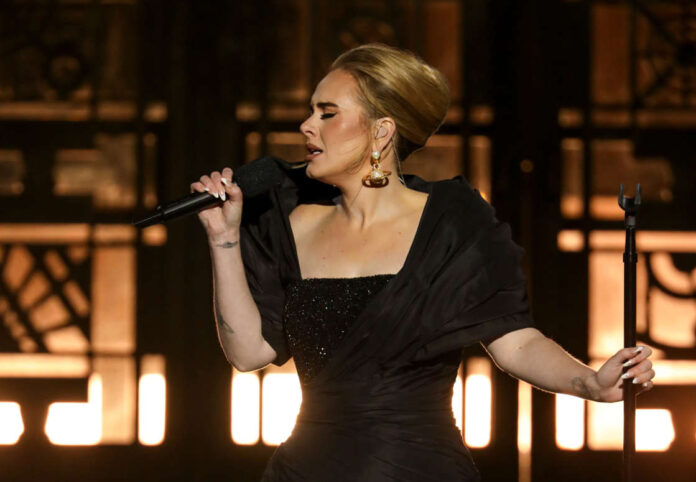 Adele has her fans exclaiming “Oh My God” with her latest announcement.

The pop star is heading to Las Vegas next year for a residency titled “Weekends with Adele” at the Colosseum in Caesars Palace, beginning Jan. 21 and running through April, she announced Tuesday.

“See you at Caesars in Vegasss,” Adele tweeted.

Start the day smarter. Get all the news you need in your inbox each morning.

This marks the first live performance dates open to the public following the release earlier this month of her fourth studio album, “30,” which became her third No. 1 album on the Billboard 200 chart. It debuted as the biggest-selling album of the year, according to Billboard.

Surrounding the release of the album, she performed for live audiences for CBS’ “Adele One Night Only” at Los Angeles’ Griffith Observatory and British network ITV’s “An Audience with Adele” at the London Palladium, both of which drew audiences with stars including Melissa McCarthy, Lizzo, Leonardo DiCaprio, Beyoncé and Idris Elba.

The singer also announced two shows far enough ahead so all her U.K. fans can learn the lyrics to “30.” Next summer, Adele will play two shows at Hyde Park in London over the summer on July 1 and 2.