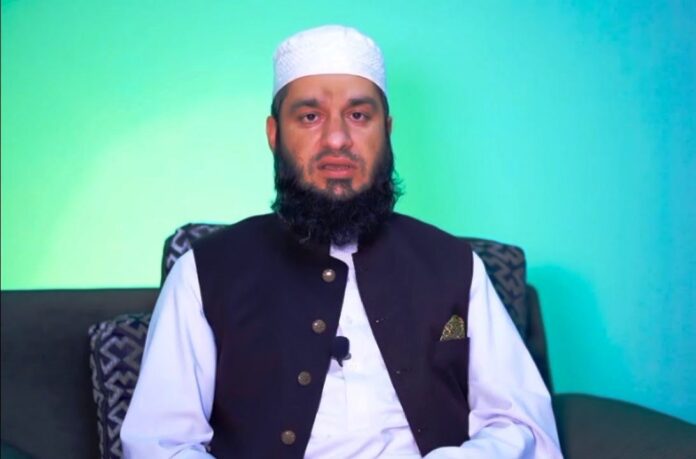 PESHAWAR
Mayor Peshawar, Haji Zubair Ali has said that the district government would try its best to provide all needed facilities to its people at their doorstep.
Talking to a gathering after inaugurating work on street drains and pavement of streets in Muhallah Muhammad Dad in NA-31, PK-78 here, he said provision of amenities of life to the people was the topmost priority of the district government.
He said practical steps were underway to enhance the life standard of the local people adding that new BHUs were being constructed to provide healthcare facilities to the people at their doorstep. Besides, he said embroidery centers were being set up on mohallah-level to facilitate and train the local women for earning respectable livelihood.
Locals of the area thanked the Mayor Peshawar for prioritizing development works in their locality and eulogized the services of the mayor for the people of Peshawar.