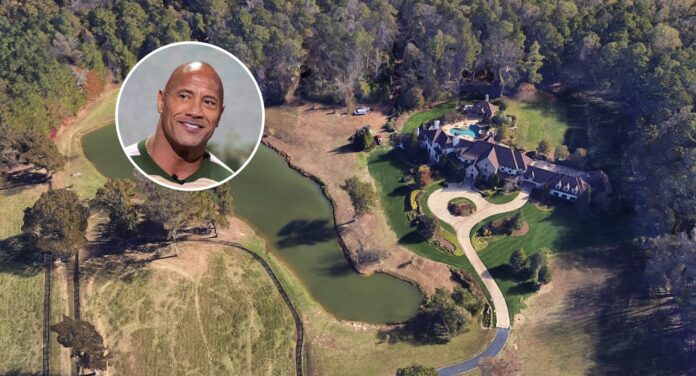 An entity tied to actor Dwayne “The Rock” Johnson has snapped up a historic 46-acre estate outside of Atlanta.

A Georgia-based company linked to Mr. Johnson’s business managers in Los Angeles purchased the equestrian home in the bucolic small town of Powder Springs for roughly $9.5 million, according to public property records. Mr. Johnson, 47, a former professional wrestler who has since built a career as an actor and producer, could not be reached for comment.