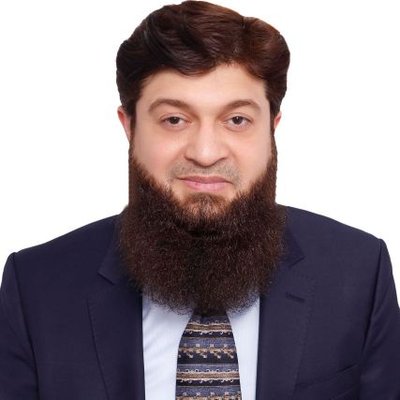 PESHAWAR
Amun Taraqqi Party (ATP) chairman Muhammad Faiq Shah has expressed grave concern over rising political turmoil, inflation and flood prevail in all federating units including Gilgit Balistan and Azad Jammu and Kashmir.
Shah asked all political parties to make joint decisions and materialize their commitments made with people for provision of justice and authority.
He continued to say that rulers, political parties and opposition are making vigorous attempts to gain power.
The ATP chief questioned: “Is this all for democracy, national pride, image and country’s best interest or war of personal interests?
We ignore religion, moral values, humanity, and constitution and law. Only personal interest and ego are dearer, says while talking to a group of reporters here on Sunday.
Presently, he observed Balochistan, Khyber Pakhtunkhwa, Sindh and Punjab have sunk in floods as result of torrential rains.
While criticising the government’s flawed economic policies, Faiq noted inflation has increased by 39 per cent.
He said economic crisis has stand as dragon, but way doing politics has unchanged in country. Shah asked: “What would be a more grave matter of concern than this one”?
One court gave its verdict then and another went to file a plea and for gaining ‘stay-order’ against it in superior court, the ATP chief observed.
Faiq said time has not spared any institute, political party and administration for public authority and justice.
Merely ‘self-interest’ cases were filed and heard, and tax-money also lavishly spent on them, he added.
But, he said people are neither available advocates nor guardians.
The ATP chief said people have faced greater hardships for gaining justice so they, where and which one court, institute and democracy to go?
Furthermore, he asked: “Where will the people get justice and who will hear their plea”?
He maintained public tax-money has bent down for only five percent elites. Cases of faces and ministers, protocols and luxuries and everything for them, he added.
Shah said people have been compelled to take to streets and squares against rising prices of essential commodities and face protocols of ministers and special advisors, Is this form of political system be run smoothly?
People want to get rid from the present rulers by holding fresh, fair and transparent elections and formation of democratic and public-friendly government, in order to free themselves from unrest situations, he noted.
The ATP chairman demanded all political parties to make joint decisions and materialize their commitment of provision of justice and authority.