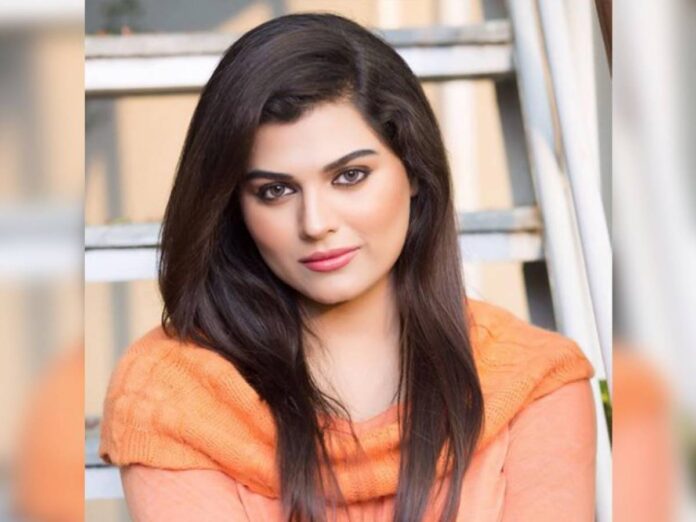 Lahore – January 28 (Online): FIA has assured actress Sofia Mirza to bring her children back during the hearing of case regarding non recovery of her children.
Federal government, FIA , Pakistan’s high commission in Dubai and IG Police are the respondents in this case.
The actress said that she married Umar Farooq ten years back but they were divorced.
Sofia had the children’s custody as per guardian’s courts’ verdict but former husband flew to Dubai along with the daughters Zunaira and Zainab.
The court had ordered FIA to refrain passports of Umar Farooq and daughters; to recover the daughters, and block their NICs.
The actress requested court to start proceedings of contempt of court against secretary interior and FIA since they were unable to recover the Children.
The FIA assured actress to recover her children as soon as possible.