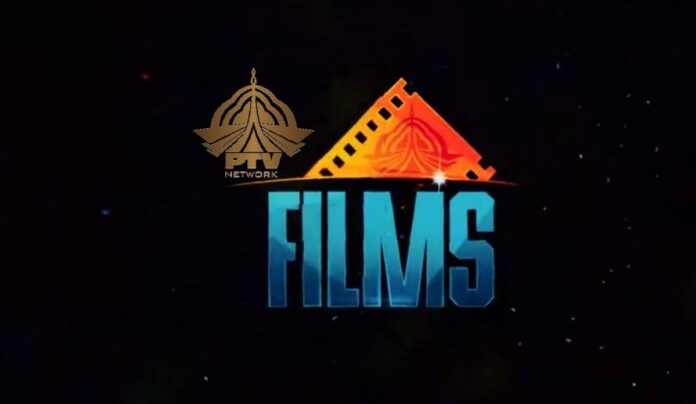 Federal Information Minister Marriyum Aurangzeb on Wednesday launched State Television Pakistan Television’s (PTV) Film Logo at a ceremony held in Islamabad.
Speaking on the occasion, the federal minister said the government is taking measures for revival of film industry. She said objective of PTV film is to give exposure to youth.
“In 2018, we not only formulated the film policy but for the first time we engaged the film and culture sector in it,” Marriyum was quoted as saying by APP, adding “We had given a comprehensive draft to all the stakeholders in the film policy, giving industry status to the film sector.
Marriyum Aurangzeb said that for the first time film industry was given status of industry in 2018, and regretted that there is shortage of contents in PTV regarding children.
Appreciating the role of PTV, she said it had maintained its reputation till date due to its strong foundations, integrity and credibility.
Marriyum Aurangzeb said that the PTV screen formed narratives for the society as its mandate was to formulate national narratives.
On the occasion, she announced launching of another project titled Pak-Flex. She said all the material of PTV will be kept online in Pak-Flex.