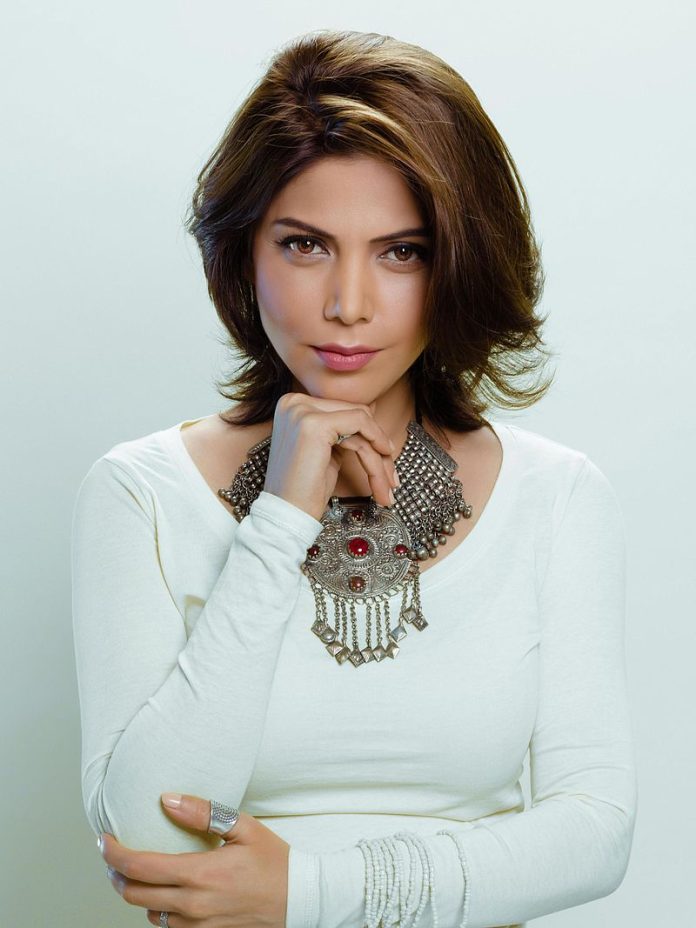 Hadiqa Kiani, the crooner, who ruled the Pakistani music industry with her melodious voice in the late 90s and early 2000s, has now shifted gears to enter the drama industry.

Now, the ‘Raaz’ crooner is all set to appear on her latest drama ‘Pinjra’, which will go on air from October 6. The star-studded cast of the drama included, Hadiqa Kiani, Omair Rana, Zhalay Sarhadi and Sunita Marshall along with other co-stars.

It is worth mentioning here that apart from her contributions to the music and acting industry, Kiani has left no stone unturned in participating in philanthropic activities, while currently, she is making all-out efforts to help flood-stricken people.