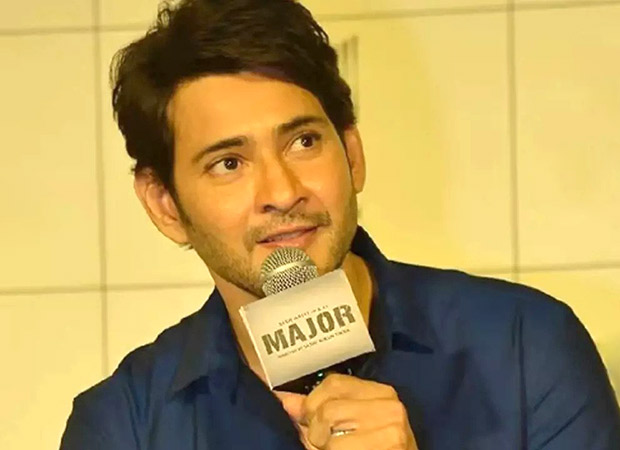 Mahesh Babu, who was recently present at the trailer launch of Adivi Sesh’s action drama Major in Hyderabad, had an interesting interaction with media. Amidst his many revelations, the actor also spoke about why he has not ventured into Bollywood unlike his other co-actors. During the same, he added that Bollywood industry can’t afford him and that he is happy wherever he is. However, in a recent statement released by the Sarakaru Vaari Paata actor, it was revealed that his comment was just a joke and should be taken with a pinch of salt.

For the uninitiated, during the trailer launch of Adivi Sesh starrer Major, Mahesh Babu had said, “I did get a lot of offers in Hindi, but I don’t think they can afford me. I don’t want to waste my time working in an industry which can’t afford me. The stardom and the respect I get here [in South] is huge, so I never really thought of leaving my industry and going to some other industry. I have always thought of doing films and becoming bigger. My dream is coming true now and I can’t be happier.”

In a recent statement released from a source close to the actor, it was said, Mahesh has clarified that he loves cinema and respects all languages. He said he is comfortable doing the film where he has been working. Mahesh said he is happy to see his dream coming true as Telugu cinema is going places.

In fact, Mahesh Babu is all set to do a film with Baahubali and RRR filmmaker S.S. Rajamouli will be a pan – India movie. The actor’s forthcoming film Sarkaru Vaari Paata will be releasing on March 12, 2022.

Without ever working with Urwa Hocane, Aijaz Aslam believes she needs to learn some manners

Ranveer Singh says there will be a Simmba 2, calls it his favourite performance