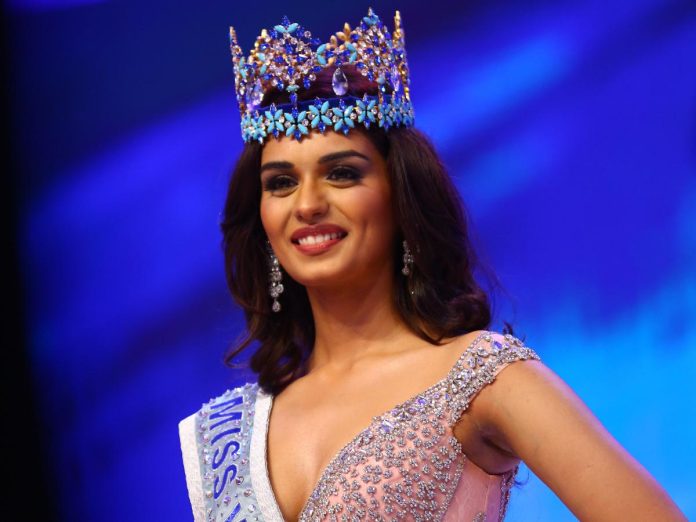 Bollywood actress Manushi Chhillar will be acting opposite to John Abraham for her next, Tehran, Indian media reported.
The actress has signed up to play the leading lady in ‘Tehran’, which is helmed by Arun Gopalan. Touted to be an action thriller, ‘Tehran’ is based on true events. While John started shooting for the film a week ago, Manushi has recently joined him on the sets. This action flick is slated for release on January 26, 2023. ‘Tehran’ will clash with Shah Rukh Khan starrer ‘Pathaan’, wherein John essays the antagonist.