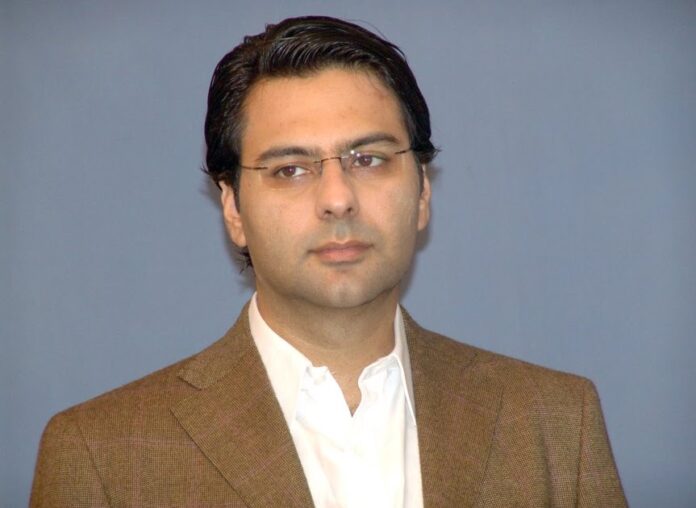 Former federal minister Chaudhry Moonis Elahi has filed his reply with FIA in connection with inquiry into money laundering case against him.

Through his reply Moonis Elahi has given answers to 33 questions asked by FIA investigation team.

As per his reply Moonis Elahi said that he did not know Nawaz Bhatti who has been linked to him nor has he any information about accounts of Nawaz Bhatti.

He further stated Umar Shehr Yar is a business man while his brother gave him shares valuing milion of rupees as gift.