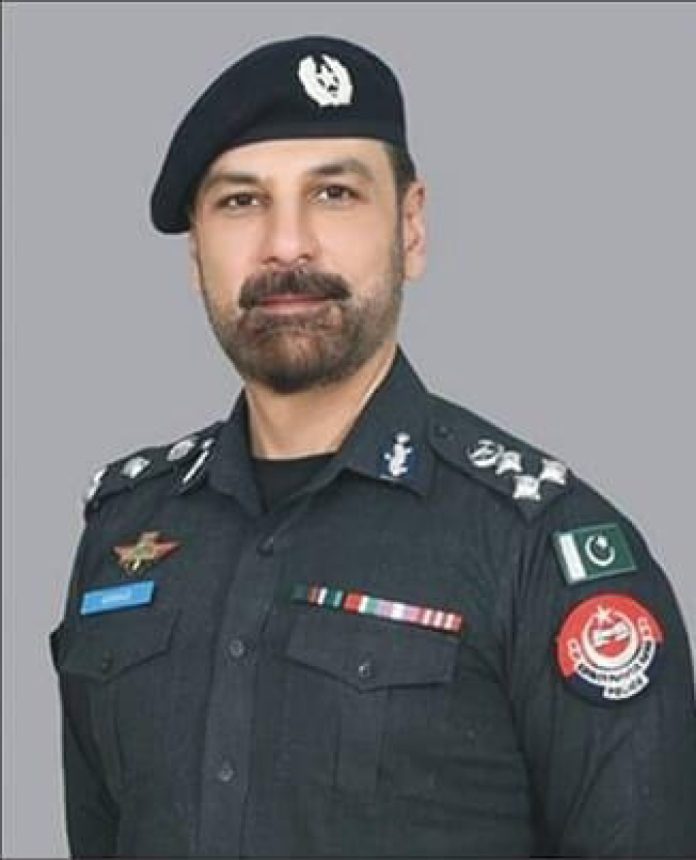 Haqnawaz Shinwari
PESHAWAR
More than 4,000 cops have been deployed as part of the security plan for Muharram days in the Hazara Region.
Deputy Inspector General of Police Hazara Region Mirwais Niaz has said that the month of Muharram is very important for the police in terms of security, especially during all days of Muharram.
Hazara police has taken important steps to strengthen the security of Muharram and due to the current situation, the three most important districts of Hazara region have been put on high alert, he added.
In order to make security effective in Haripur, Abbottabad and Mansehra, more than 4000 police officers and personnel have been deployed to maintain peace during Muharram.
Spokesperson of police said that elite commandos, Special Branch, Security Branch, Ladies Police, Bomb Disposal Unit have also been put on emergency duty to control the law and order situation in Hazara.
By changing the traffic plan, separate routes have been arranged for the traffic so that there is no disruption in the movement of vehicles due to processions and gatherings and people do not have to face any difficulties.
In order to maintain peace, the routes of the procession have been closed, elite commandos have been deployed on the tall buildings around the procession routes, reserve police forces are always ready to deal with any unexpected situation.

KP: Over 7 lakh children vaccinated against typhoid in 22 districts