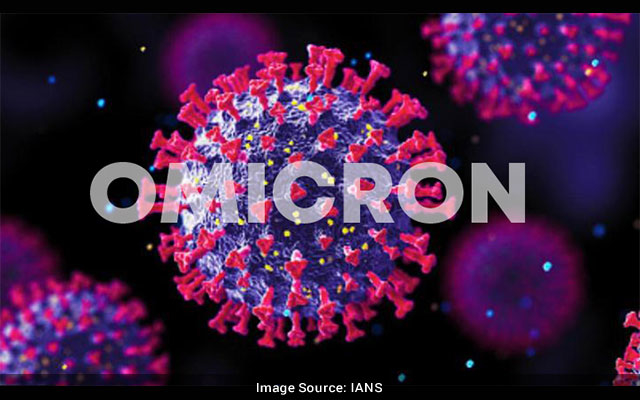 PESHAWAR : The Omicron variant is spreading in Khyber Pakhtunkhwa infecting a total of 64 people across the province.

According to the health department’s spokesperson, 12 more omicron variant cases were detected in the province including six from Peshawar.

Similarly, two cases were reported from Mardan and one case each from Khyber, Malakand, Nowshera and Haripur districts.

He said that 12 omicron variant-infected people include seven women and five men.

He said elaborate arrangements had been made to stop the spread of corona cases and contact tracing was continuing in an effective manner.

It says that the authorities concerned were fully geared up and surveillance teams were operating in affected areas.

People have also been advised to strictly follow SOPs issued by the provincial government to contain the spread of the pandemic.