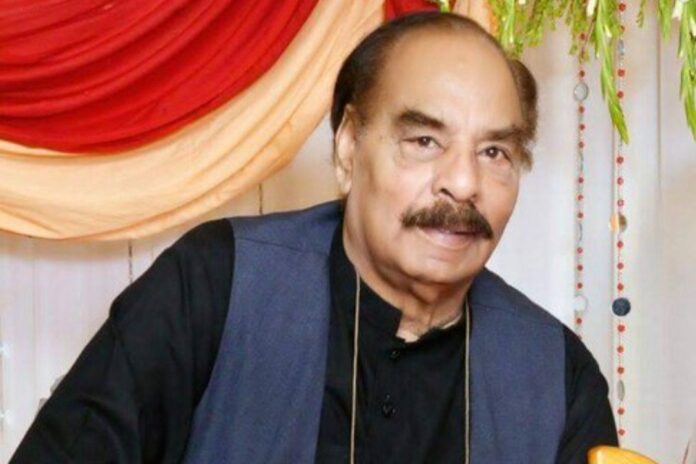 Veteran Pakistan television actor Sajjad Kishwar, 89, passed away Wednesday.
Born in 1933, in Ludhiana, Punjab, India, Sajjad was was a well-known Pakistani film and television actor.
In later years of his 60 years long career span, he mostly worked from Pakistan television’s Islamabad station and acted in many popular dramas. He breathed his last in Rawalpindi, after a prolonged illness.
Sajjad has done uncountable hit performances and made his significant place in acting. He received lifetime achievement awards, Pakistan television awards and many other awards. He worked in Radio Pakistan and got lifetime achievement award for his services for Radio Pakistan.