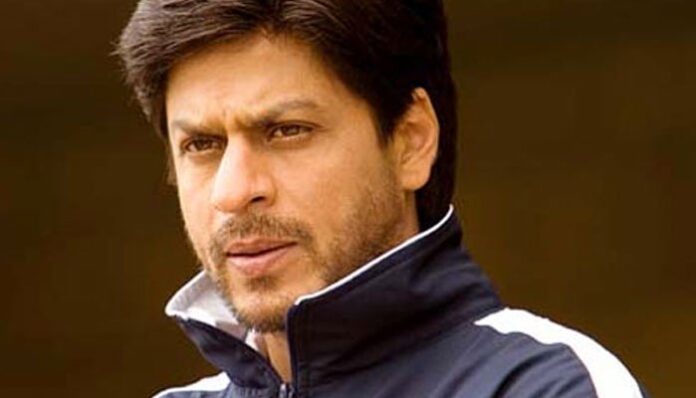 Shah Rukh Khan is paying gratitude to all the people who contributed to making Chak De! India.
The star is celebrating the 14 glorious years of the movie by sending a special token of love to all his co-stars and director Shimit Amin.
“Just felt like thanking all the young ladies of Chak De India for making the film such a beautiful experience. And Shimit, Adi, @yrf #MirRanjanNegi, @jaideepsahni, @sudeepdop,@Sukhwindermusic
and all involved with this labour of love for making me the ‘Gunda’ of the film….,” Shah Rukh quipped.
Chake De! India was released under the banner of Yash Raj Films in 2007. The movie narrates the story of a former Hockey star who is accused of betraying his country.