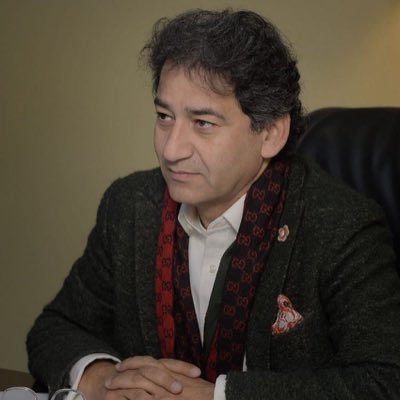 PESHAWAR
The Minister for Food Atif Khan on Monday denied any flour shortage in Khyber Pakhtunkhwa (KP), adding that there was no possibility of shortage of the commodity because 707 trucks of flour have been delivered from Punjab to the province.
Atif Khan claimed that KP government has taken all steps to avoid shortage of flour and imported 707 trucks containing 11127 metric tons of special fine and 4542 metric tons of super special flour and 4306 metric tons of semolina to the market.
In a statement issued from the Food Minister officer, he has said that shortage of flour in the province is nothing more than rumors and advised people not to listen to them.
Atif Khan claimed that the provincial government has made adequate supply of flour to local market and all resources would be utilized to keep the supply and demand chain of the essential commodity intact.
“The provincial government believes in serving the people and all available resources will be utilized in this regard,” he added.
KP Food Minister also asked the Punjab government to remove obstacles in supply of flour to KP as soon as possible.
It is pertinent to mention here that currently three provinces of the country are facing food commodities shortage including flour as a result of global food crisis.
According to Global Report on
Food Crises Pakistan has been declared among the top 10 list of the world countries faced with water scarcity.
Moreover, the local dealers of flour in the provincial capital also warned of severe ‘Atta’ crises in KP. According to major dealers of flour in Peshawar that in coming days they would run out of stocks, adding that flour issue has given a slight push to the rate of 20kg.
The representatives of the Atta Dealers Association KP if the government did not ensure supply of flour the province may face a severe shortage of flour and other food items.