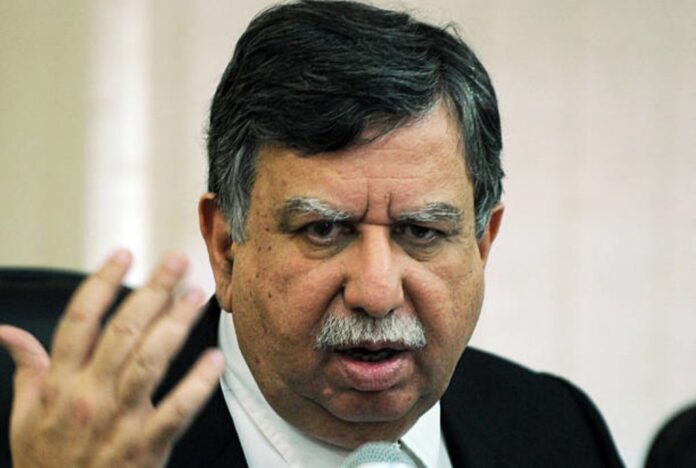 Former finance minister Shaukat Tarin has urged the government to announce election and bring a strong caretaker setup in the country.

A situation of uncertainty will prevail till the new elections are announced, he said. “They are aware that they will not remain in power till August 2023,” he said. “The government has already reached to the technical agreement with the International Monetary Fund (IMF).

The agreement will not be affected if a caretaker government comes into power,” Tarin further said. “A caretaker setup comes with the consensus of all stakeholders, we as well as the PDM will cooperate with the finance minister of the interim government,” he further said.

“They have already taken very harsh decisions, still the rupee is falling down,” he said. “I was expecting that the rupee will come down below 200 but the matter has worsened,” former finance minister said. “The dollar is gaining strength owing to the political instability,” the former minister added